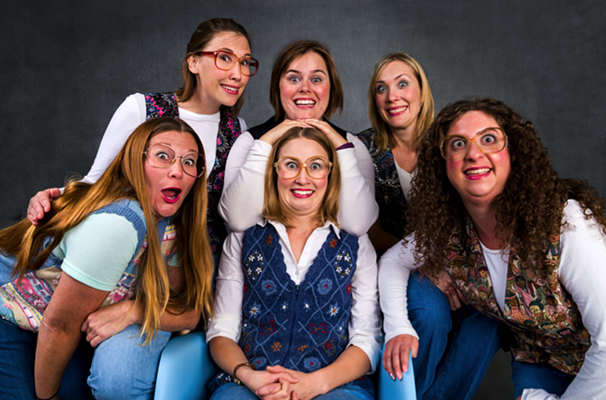 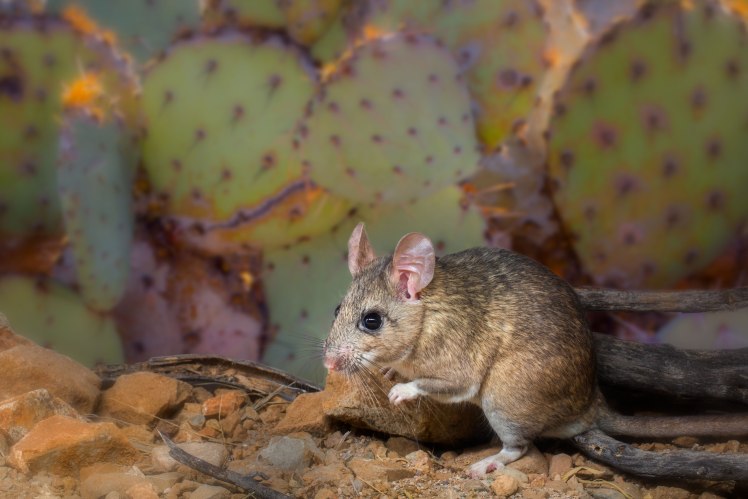 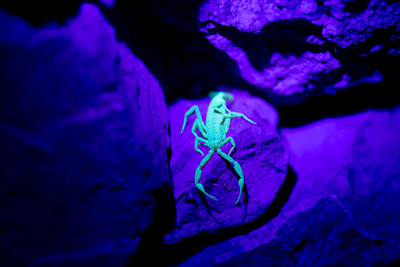 5 Reasons to go to the Tucson Women’s Comedy Festival